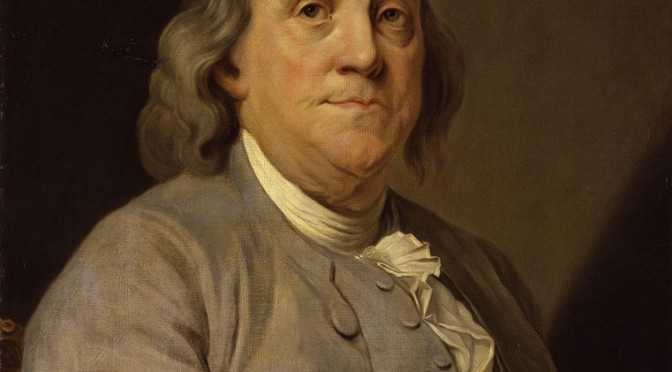 While all America’s Founding Fathers were remarkable individuals, few were as noteworthy as Benjamin Franklin. Or maybe we should start calling him HVAC Founding Father, Benjamin Franklin. Not only did he help create the United States, Franklin’s scientific research into rapid evaporation created the foundation upon which the modern heating and air industry is built.

Franklin’s first foray into rapid evaporation started simply enough. Franklin noticed that on hot, breezy days he stayed much cooler in a wet shirt than a dry one. An obvious enough state, but Franklin determined to find out why this was the case.

Living in England at the time, Franklin contacted his good friend at Cambridge University, Professor John Hadley. Hadley was a note professor of chemistry, and an ideal coworker. Together, the two scientists endeavored to rapidly cool an object using only the observed principles of evaporation.

How did they do? Pretty darned well.

Franklin and Hadley were able to reduce the temperature of a mercury thermometer to 7 degrees Fahrenheit in a 65 degree room. When ice formed on the bulb, Franklin remarked, “From this experiment, one may see the possibility of freezing a man to death on a warm summer’s day.” Not that he would do that. If Franklin wanted you dead, he’d probably just let you fly his kite.

In any case, Franklin and Hadley’s work was a major step toward what would eventually become the refrigeration cycle. Modern technology relies on this principle for air conditioners, heat pumps, freezers, ice machines, and a whole lot more. So, the next time you’re enjoying a cool air comfort from a MrCool AC unit, take a moment to thank HVAC Founding Father, Benjamin Franklin. And John Hadley too, but mainly Franklin. 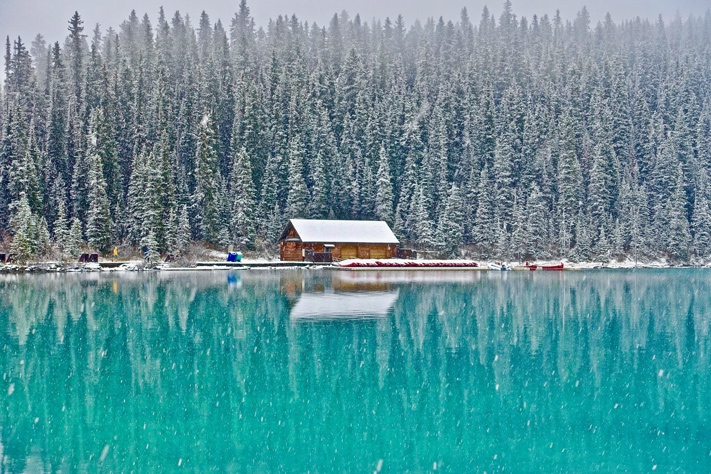 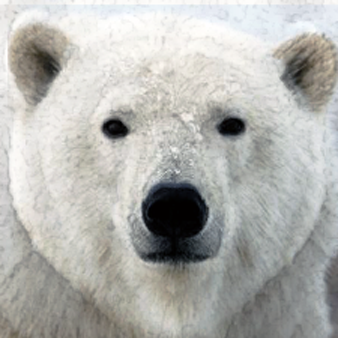