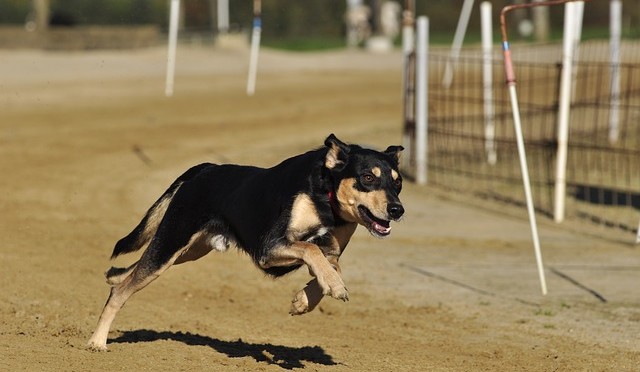 If you’re anything like me, you know there’s nothing better than taking the Porsche out for a spin on any one of America’s great highways. I like to go out West where speed limits are higher. I drive as fast as I can while yelling, “Turbo Mode!”

Of course, you probably made the same mistake I did when you were looking at the features on the MrCool Premier and noticed Turbo Mode. It turns out that Turbo Mode has nothing to do with cars. I made that assumption early on. Let me just say that there were a lot of confusing meetings with the design team until they explained to me exactly what Turbo meant in relation to a ductless mini-split heat pump.

Sure, I was disappointed, but I guess having a heat pump that can accelerate to 120 mph is a pointless extravagance.

The Turbo Mode on the MrCool Premier is a function you, or anyone really, can use when you need to get cool as quickly as possible. Hit Turbo Mode and the unit will jump into high gear, so to speak, and cool the zone in record time. After the Premier reaches the cooling temperature you desire the unit returns to normal operation to maintain interior air comfort.

Turbo is just one more feature that makes the MrCool Premier a great unit to own. Plus, you can’t get speeding tickets.